Much Taller Than On The Internet

Much Taller Than On The Internet was lyrics and vocal melodies written by Peter Kingsbery (from Cock Robin) on top of grooves and atmospheres played and edited by yours truly.

The 6-track mini-album was accompanied by a 27 min. film / 6 individual videos - all edited by Nowt from public domain colour-film dating from the 30's to the 60's, courtesy of Prelinger Archives. 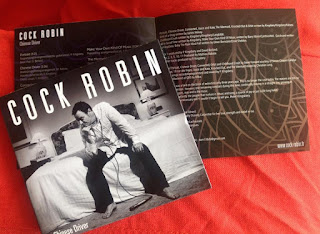 My first encounter with Peter Kingsbery (Cock Robin) was when I remixed two tracks off his album Songs From a Bell Tower. After finishing those remixes Peter asked me if I had some tracks lying around that needed vocals and lyrics. Sure I had! That turned into the ep Much Taller Than On The Internet. 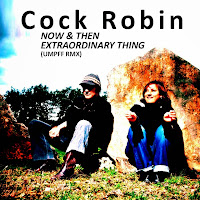 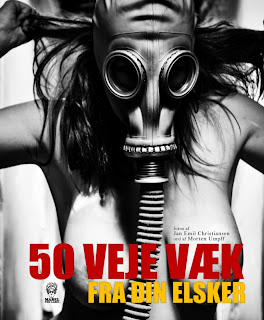 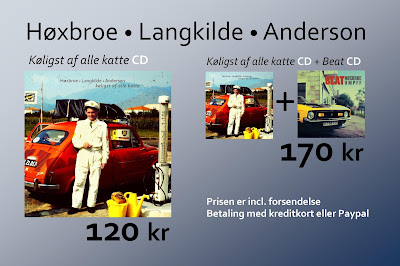